skip to main | skip to sidebar

Yesterday we visited the city of Lincoln as the castle was hosting “1000 Years of Traditional Crafts” within its grounds. There was everything from wood turning, lobsterpot making, blacksmithing, stone masonry , stain glass to name but a few. 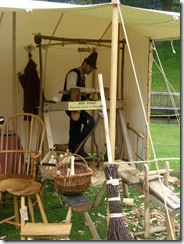 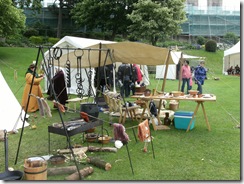 Some of the stall holders were dressed in traditional costumes while the demonstrated their crafts.

At the same time up at the Cathedral grounds they were hosting the “European Stone Festival” so we had a wander round that too and marvelled at the skill and creations of the stone masons. There them was food and farming: 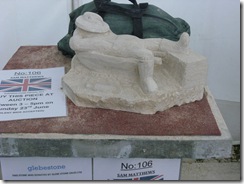 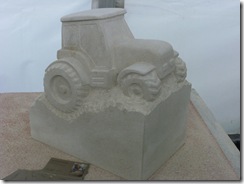 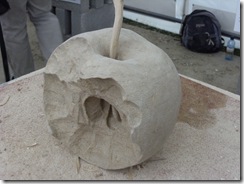 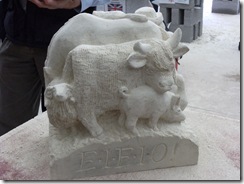 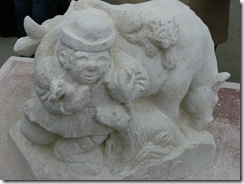 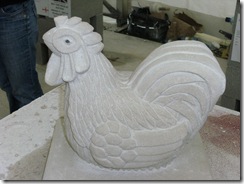 Then an evening walk around the beautiful city: 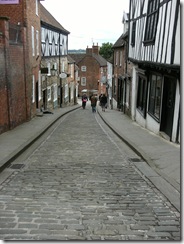 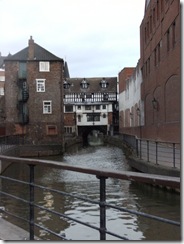 All in all a wonderful day despite the odd shower and overcast weather!

Where does the time go? This year is speeding by with not enough hours in the day!

I have lots to catch up on so here is just a few of the things I have been working on: 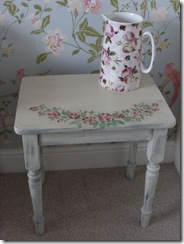 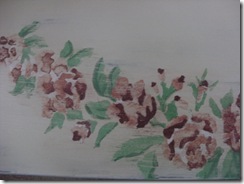 Not sure if I showed this small table previously. It was originally stained dark brown but after some painting with you’ve guessed it Annie Sloan Chalk paint and some stencilling and freehand painting the end result is shown above! This went to a new home with a little girl whose bedroom was being done in a shabby chic style and she was thrilled with it! 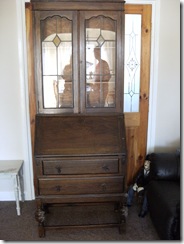 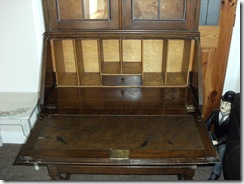 I have wanted a Bureau for a while and purchased this one from ebay.

With some painting in Annie Sloan’s Cream and Provence mixed with old white paint here is the result: 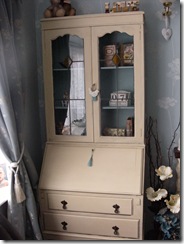 I have added some of the journals that I make in the bookcase as they are usually hidden away in a cupboard in my craft room!

Finally for this post we have redecorated our living room do I decided to brighten up the fireplace: 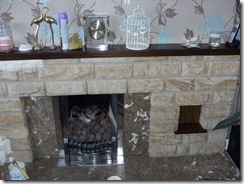 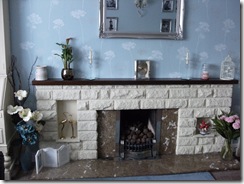 Of course using Annie Sloan Chalk paint. My son told his brother not to sit still too long or he might get painted lol! 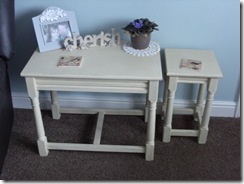 Do you think I have a problem?

Posted by Unknown at 4:51 pm No comments:

Visit Life on the {Scrap}beach

I changed my font at thecutestblogontheblock.com